Formed in 2003, the No Strings Attached Quartet has been providing entertainment for clients in Jersey at every kind of event from Weddings through to Private Parties and Corporate Events. In addition to classical and easy listening favourites, the quartet is constantly updating its repertoire with modern songs. Pieces include “A Thousand Years” and “One Day Like This”.

A string duo of the highest calibre, Due Archi specialise in classical repertoire. With only two players, this ensemble is eminently suited to smaller venues and more intimate events. Repertoire includes all the wedding standards as well as lesser-known pieces by composers such as Vivaldi, Bach and Mozart. Trio also available.

For something a little different… we bring you dubstep violin. Yes, it’s a thing. Classical musicianship meets modern dance tracks in this tribute to celebrity violinist Lindsey Stirling – although our violinist Julie doesn’t quite have the same cool moves! Set list to include the iconic “Crystallize” and “Electric Daisy” amongst others. We also have the music from her 2017 Christmas album Winter Warmer. Crank up the volume as loud as you like with the electric violin and backing tracks and get everyone dancing! Great for evening entertainment after the string quartet has played earlier in the day.

For something a bit more chilled, perhaps over dinner, we offer this tribute act to The Piano Guys available as a cello-piano duo or soloist with backing track. Offerings include “Rewrite the Stars” and “A Million Dreams” from The Greatest Showman as well as the classical-modern mash-ups that The Piano Guys are known for. Christmas set list available.

Many of our musicians also love to play traditional English, Irish and Scottish music. For a more laid-back event, we can arrange a fiddle group with a huge repertoire of jigs, reels etc.

Our harper plays predominantly folk and early music, on a medium-sized lever harp. She can also offer a small amount of ceremonial music suited to weddings etc. held in more intimate venues. 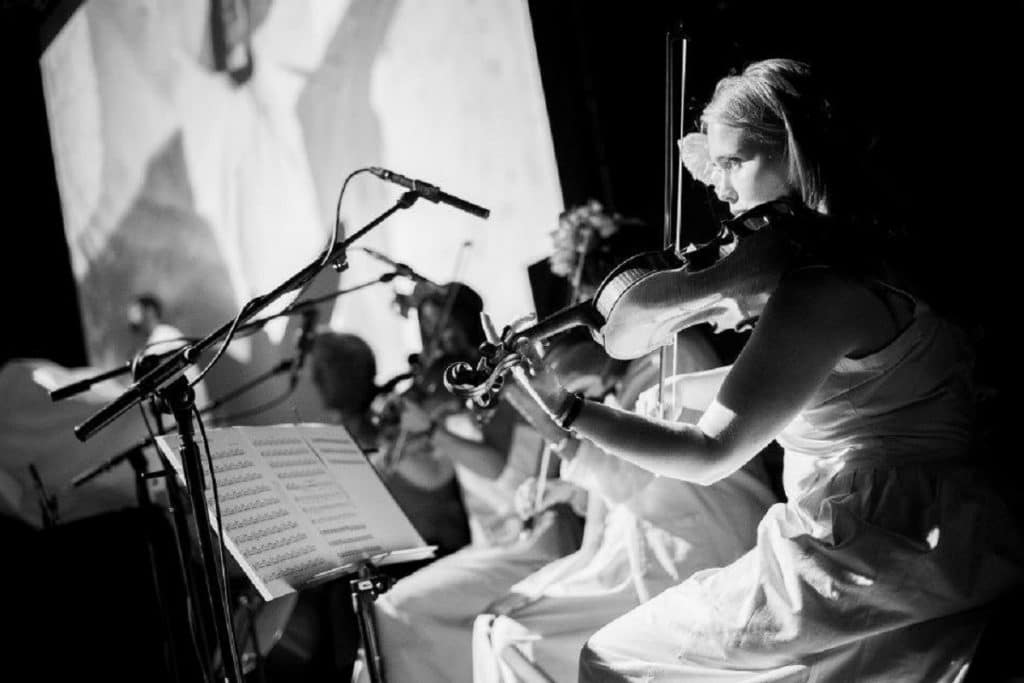 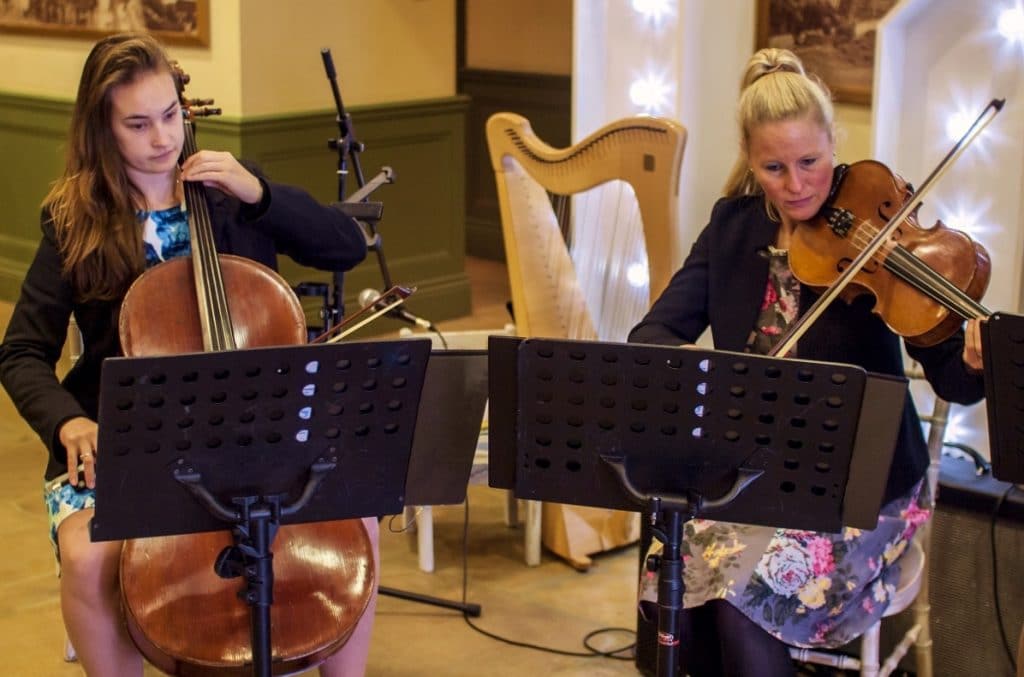 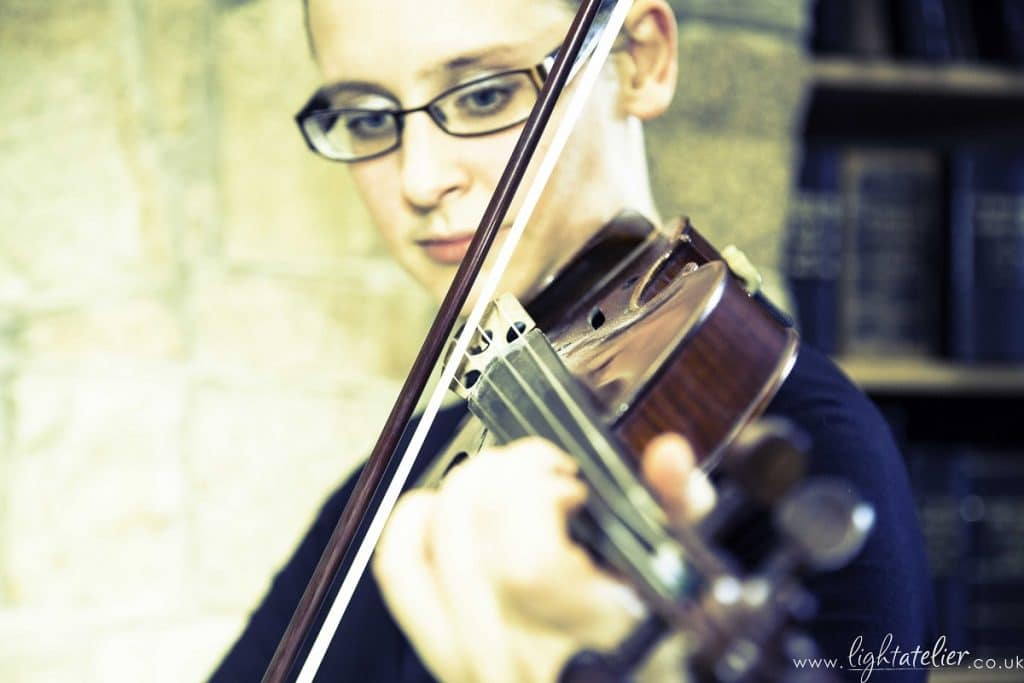 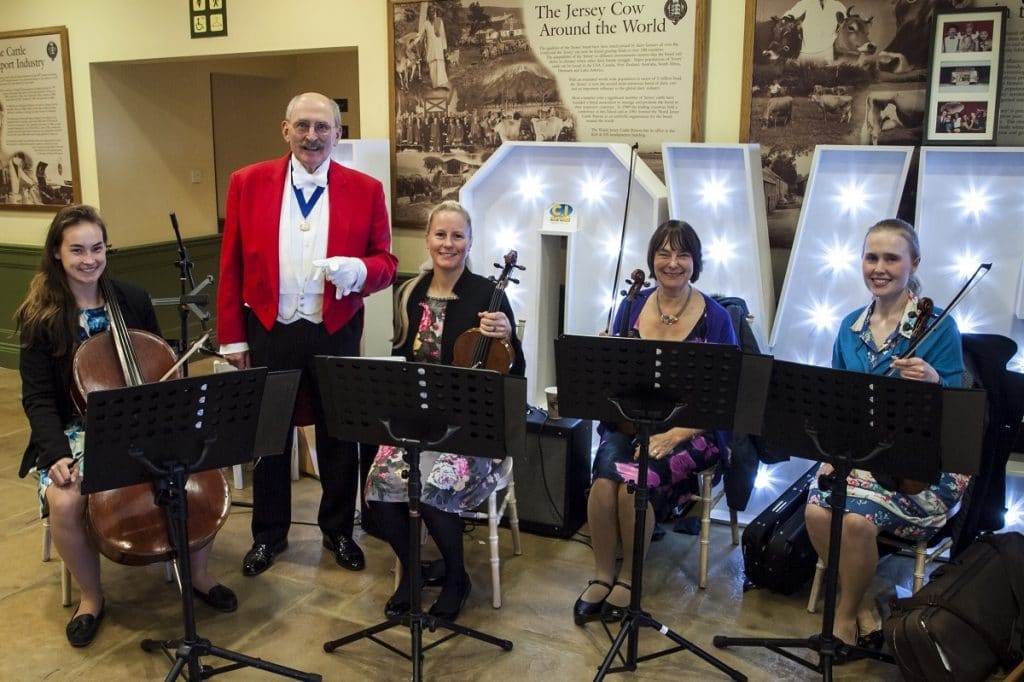 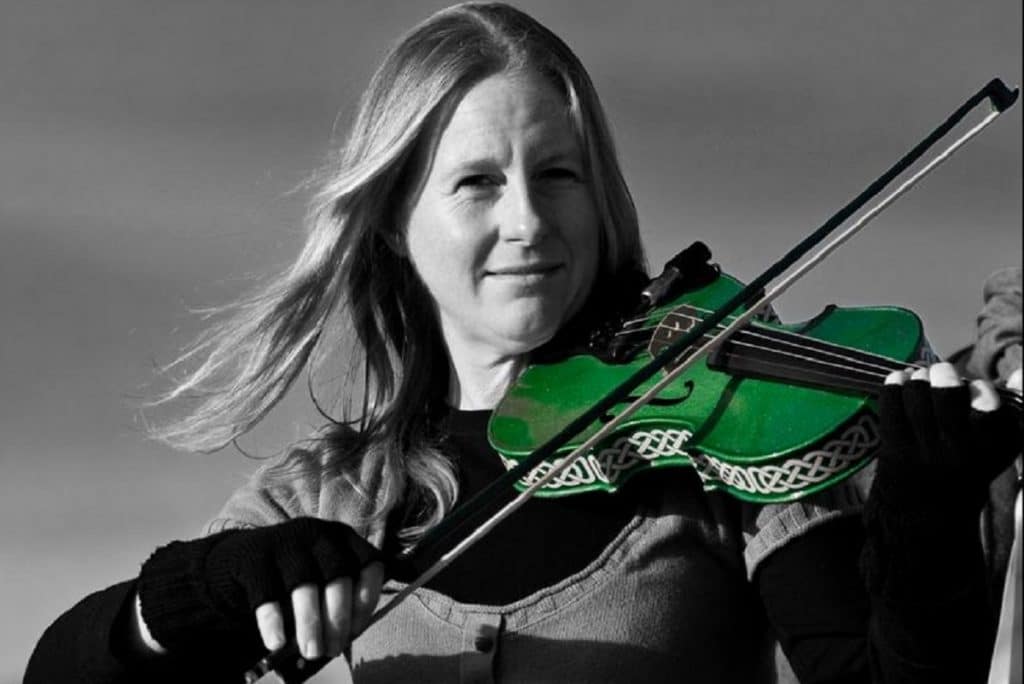 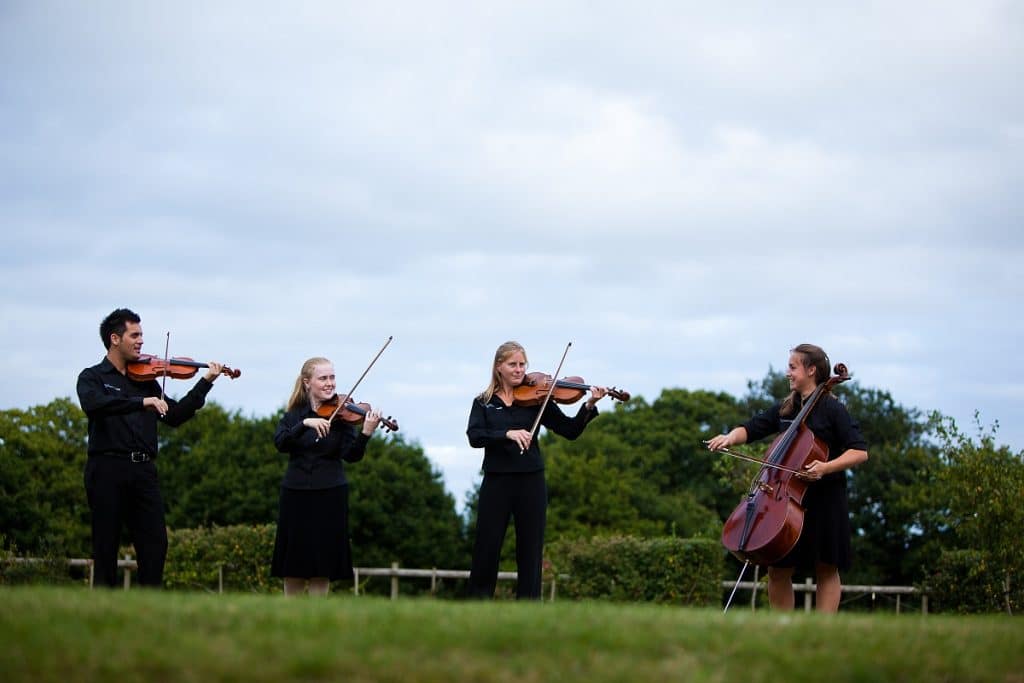 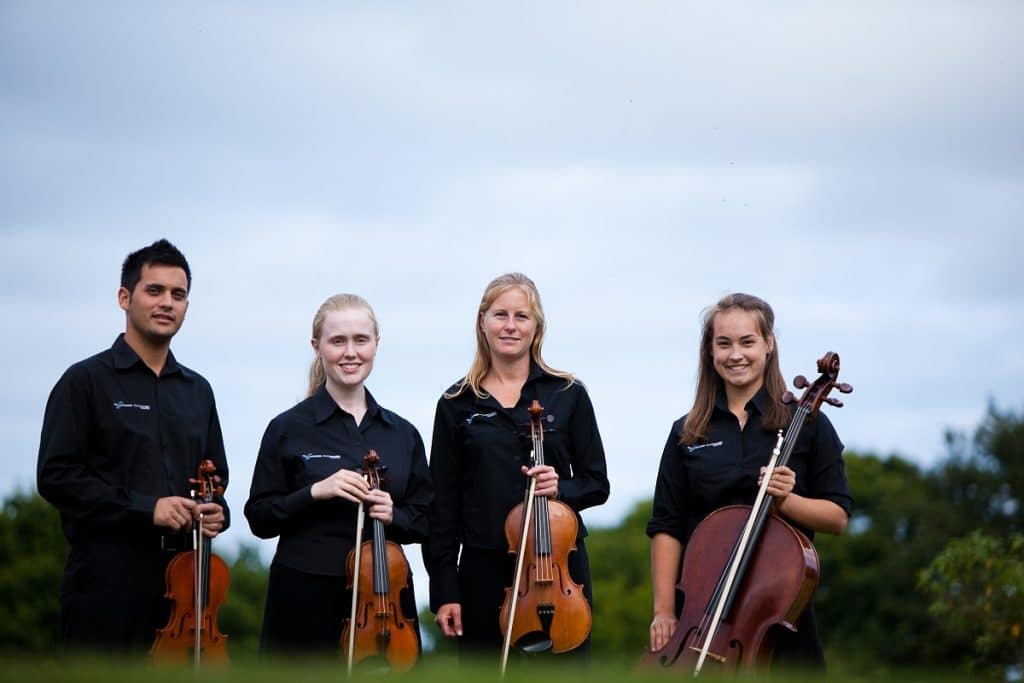 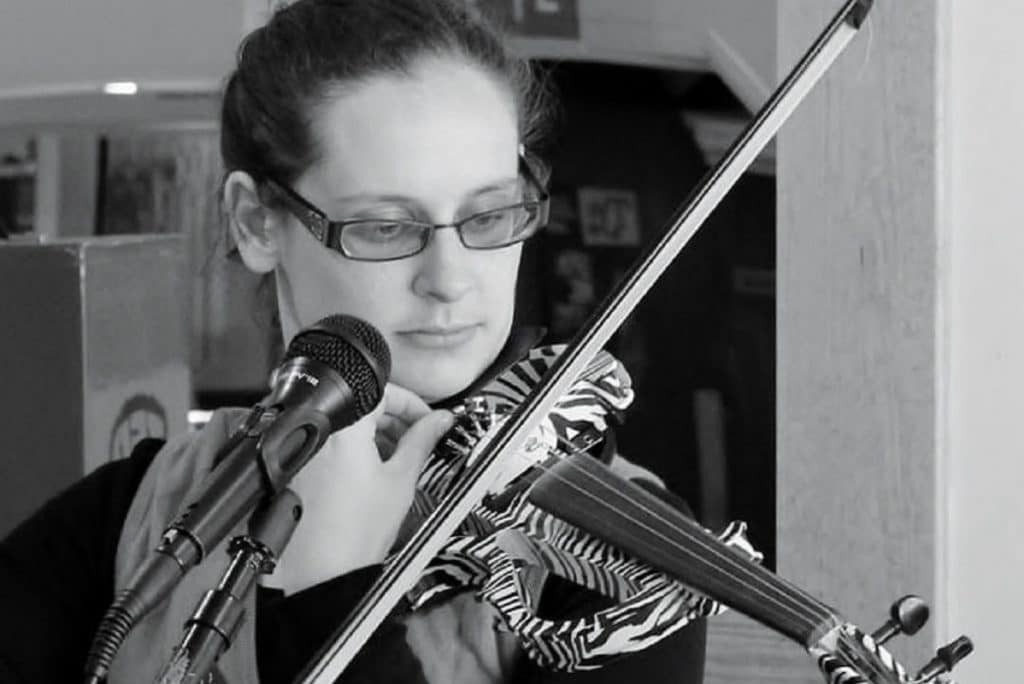