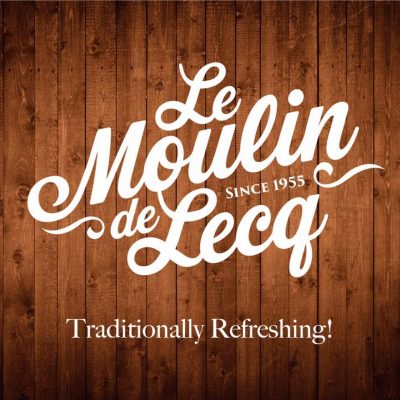 Le Moulin de Lecq was one of the ancient water mills in Jersey and retains the name it bore 600 years ago.

Formerly a fuller’s mill, with parts of the mill dating back to the 12th century, Le Moulin de Lecq is a historic landmark featuring the largest water wheel on the Island. The Germans later requisitioned the wheel to generate power for their search light batteries throughout the war years until the liberation.

In April 1955 the “mill” was granted a license, and it was decided to convert it into an “inn” of unusual character. The outside water wheel weighs 18 tons and has a diameter of 21 feet and works entirely by the weight of water as it did hundreds of years ago. Since then, the property has been run as a genuine free house serving an extensive range of real ales and beers.

A modern restaurant now adjoins the old mill inn which has been designed in a sympathetic way to blend in with the original stone and masonry craftsmanship. Le Moulin de Lecq can cater for parties and functions of all sizes and has a license to hold wedding ceremonies and civil partnerships for that very special day, with four different size areas to choose from!

A favourite destination for families with young children, visitors and locals alike a trip to the Moulin is always a special experience.

Le Moulin de Lecq prides itself on its informal atmosphere and hopes to provide a welcome and relaxing change to the hustle and bustle of St. Helier. 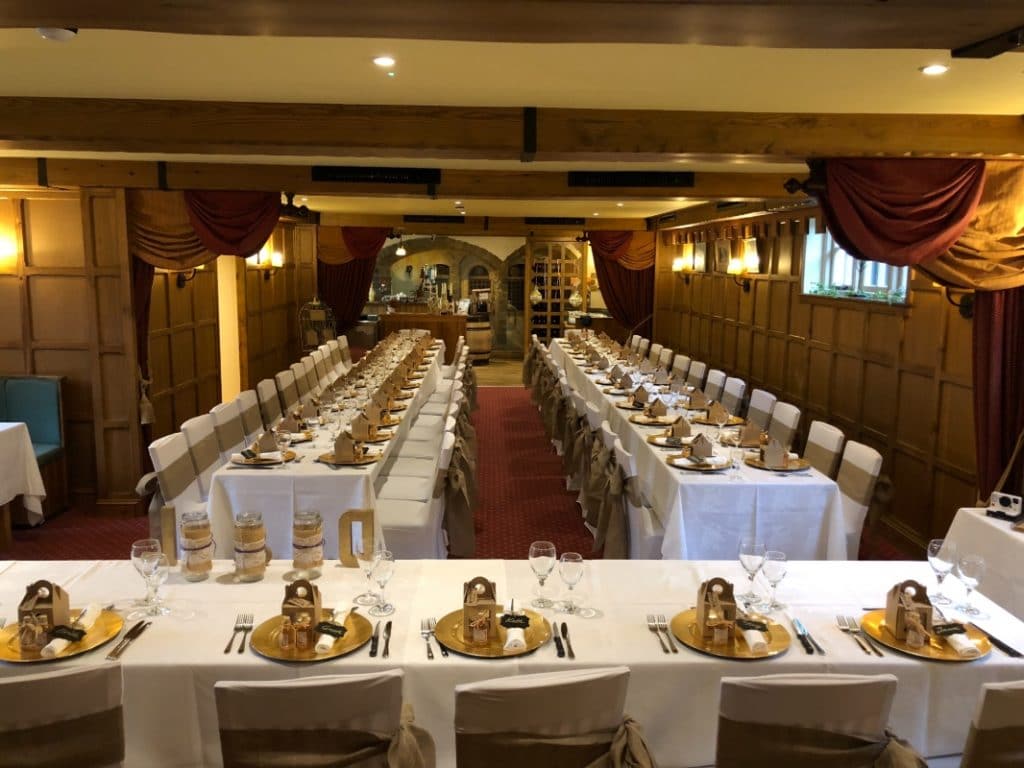 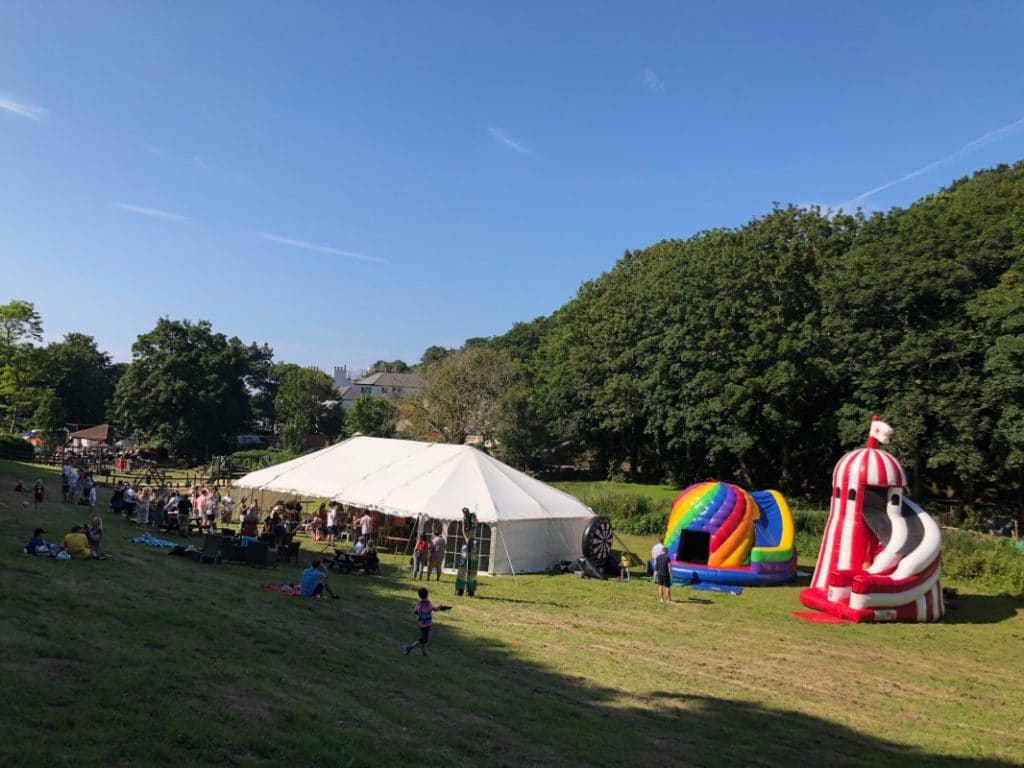 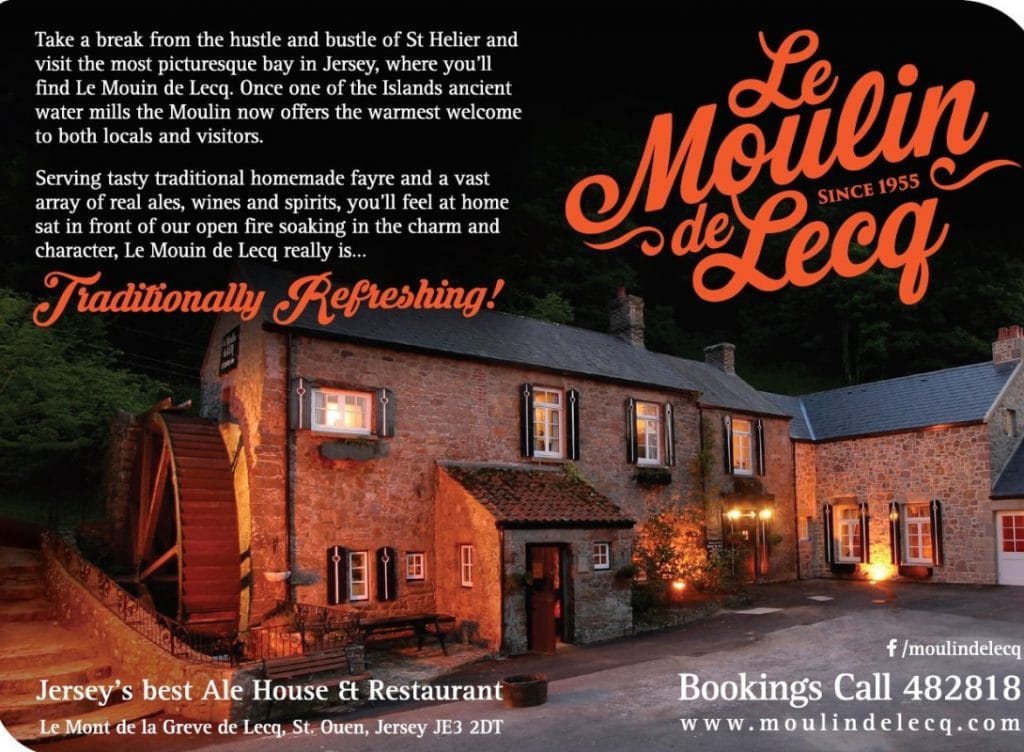 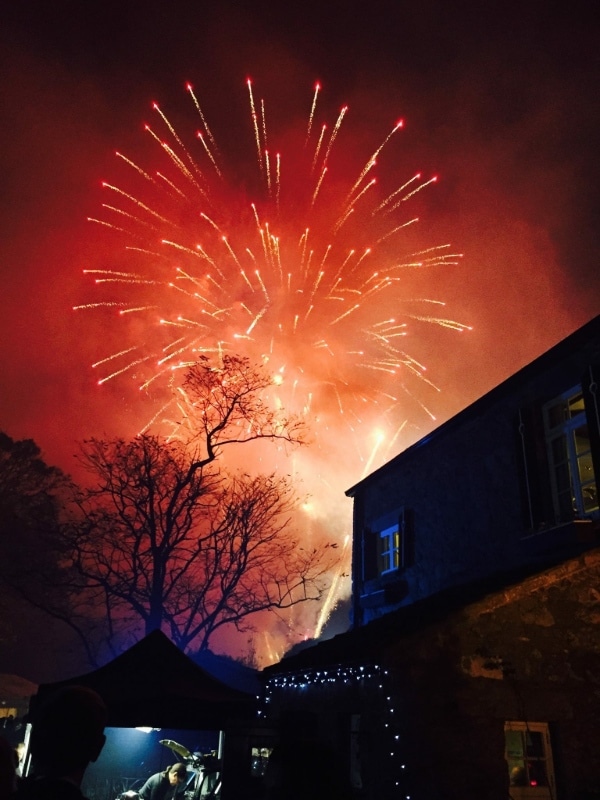 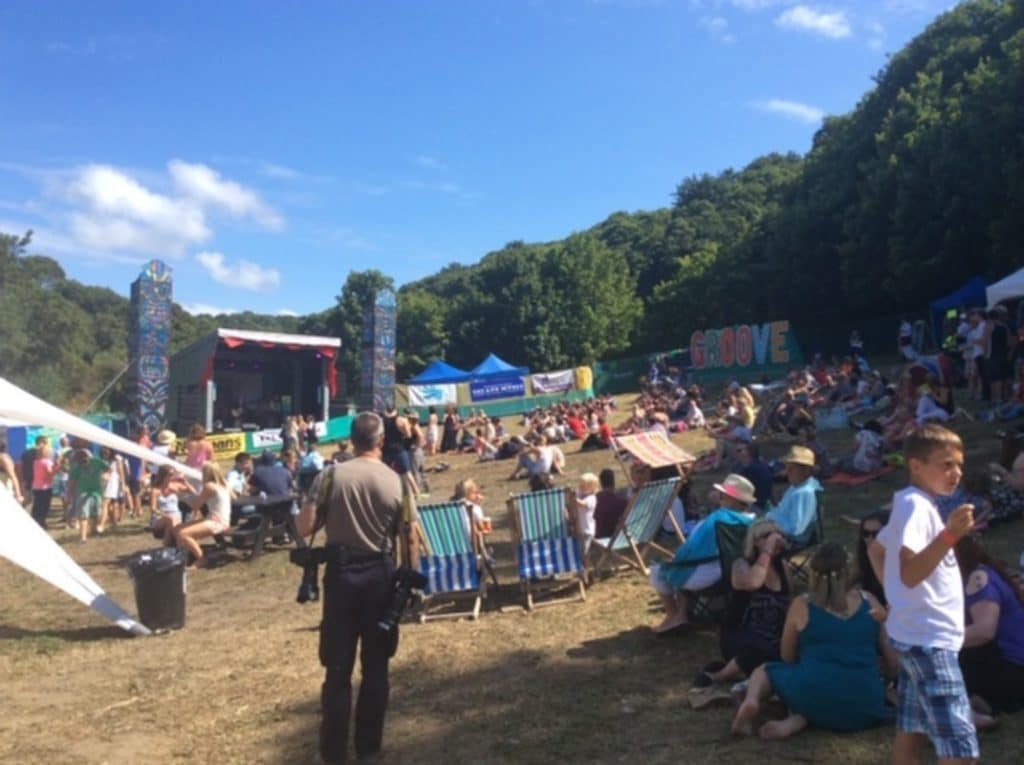 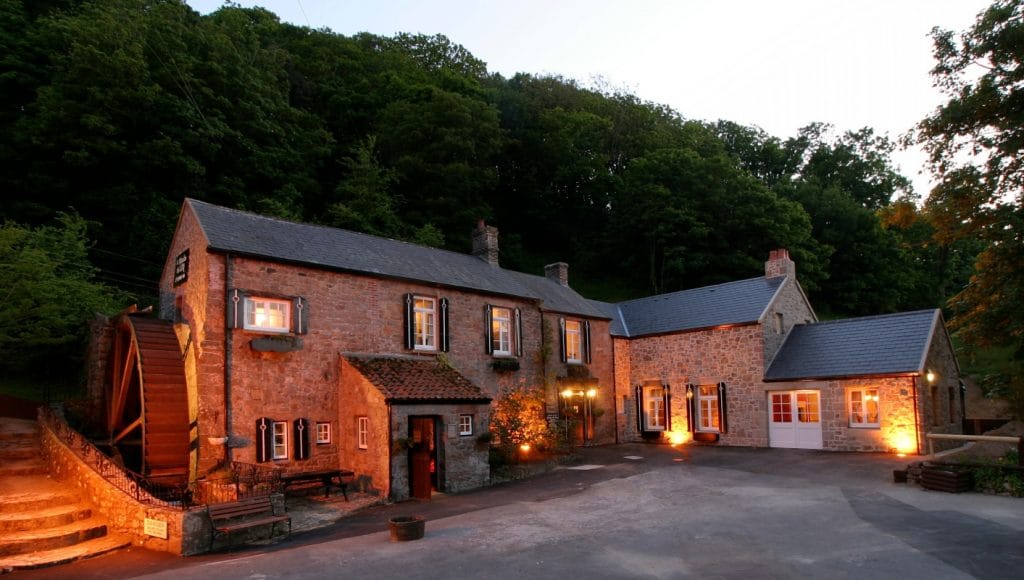