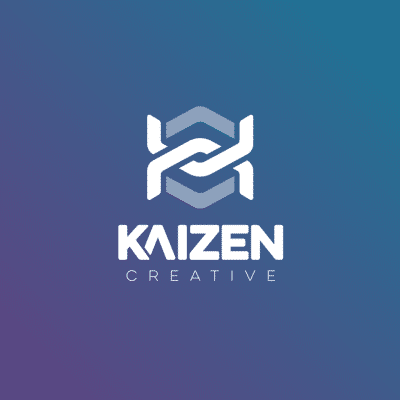 Kaizen Creative comprises of a local duo (Dominic Hirani and Isaac Evans) who pride themselves in providing a professional product that not only brings your vision to life but resonates with your target audience.

We use top of the range cameras with 4K capabilities to film all of our projects. In order to bring more creativity to our shots, we have a variety of accessories for our cameras such as gimbal stabilisers, lighting, 4K monitors, tripods, audio recording kit and professional editing/colour grading software.

As a company, we have extensive experience, both Dominic and Isaac were employed at a private TV studio as producers/camera operators, where we inherited skills in many areas such as equipment rigging, set lighting and using green screens. During our time there, we often worked under pressure, filming with institutions such as ITV and Channel 4 amongst various celebrity names.

Having spent many years filming events locally, Dominic also worked alongside a company called dLo media as a camera assistant whilst studying Film & Media at Manchester Metropolitan University. This gave him the opportunity to be involved with shooting music videos for popular Manchester artists, music events, brand/product campaigns and wedding videos. Within the local sphere, since 2013 he has worked alongside notable organisations such as Peas & Glove, Blkout, The Weekender, Reasons Festival, Out-There Festival, Groove De Lecq and many more.

Establishing himself locally as a talented musician from a young age, Isaac developed an interest in video production after gaining an extensive knowledge of sound and music production. Aligning his career path with music, he worked closely with professionals in the music industry on productions such as BBC Music Awards and X-Factor which incorporated his two passions, music and film.

We are able to turn our hand to any project which may require our services, from corporate functions, music and social events, weddings or any specific client orientated project. As our company continues to grow, we are confident that we can accommodate any of your potential needs, we pride ourselves on our ability to tailor our service for each client.